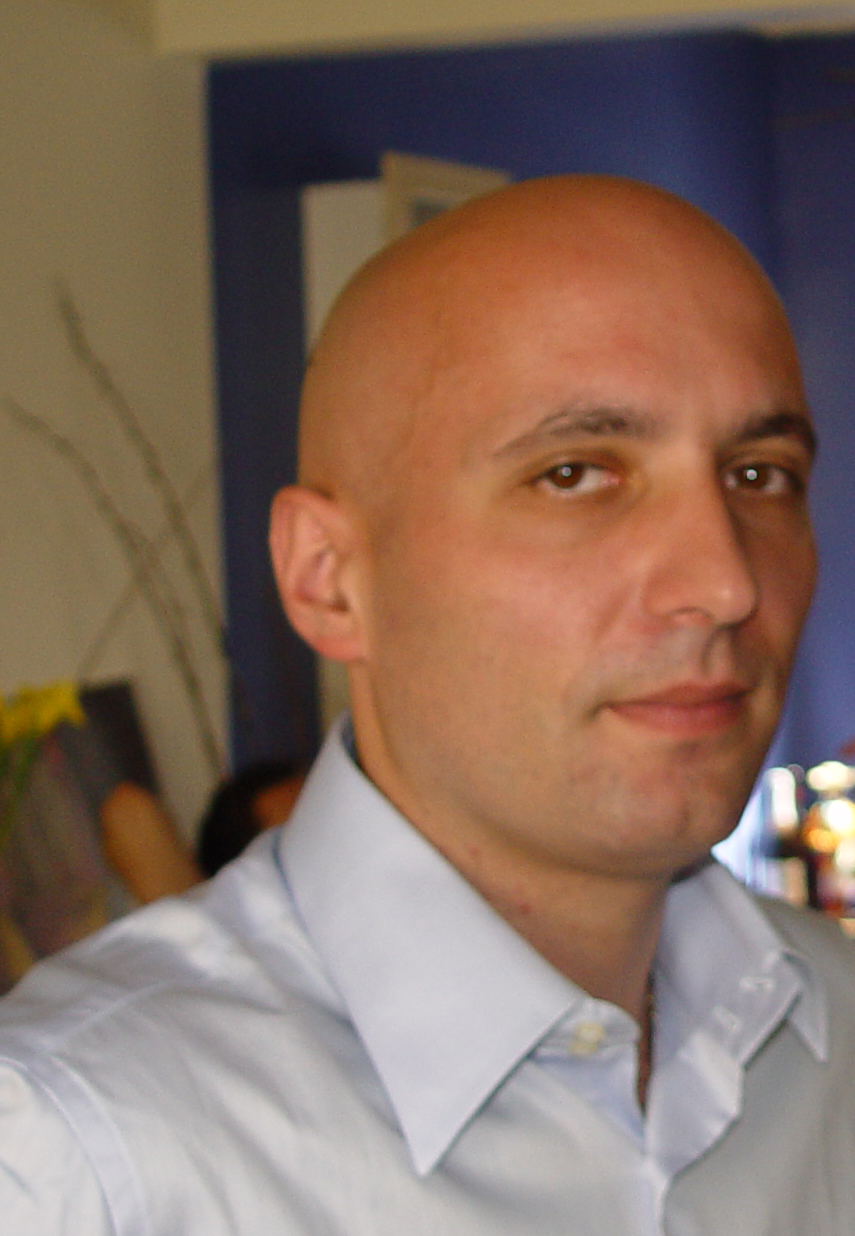 Agriculture 3.0: Into the era of autonomous farmers and digital humans.

Advances in Robotics, AI, and Data Science are affecting the human journey as never before. Farming and agriculture as we know them are gradually becoming the past. In the next decades, production process world’s most traditional industry will witness changes with a magnitude comparable to those happened in times regarded by history as first and second agricultural revolutions.
During the Neolithic when humans moved from hunting to farming and harvesting, and then again between 17th-19th centuries when farming and agriculture outputs grew exponentially thanks to dramatic changes in the production processes and the introduction of automation in the countryside. Agriculture 3.0 is here. The third agricultural revolution driven by sensors, actuators, robots and machine intelligence. A new generation of “digital-farmers” and low-cost access to the core technology is fueling deployments in companies of any size from tiny family-owned to large mega-farms.

This talk will take a holistic view on how connected robots and sensors will contribute to change agriculture as we know today and forge a new connubial men-machine relationship to change the scale and the quality of our farming and food chain to meet the demands from our communities. The third Agricultural revolution will not be painless, and will not be free. It requires overcoming technological, societal and economic challenges including those related to autonomous robots, machine intelligence, sensor systems and prediction models.

SIG on Cognitive Communications and Networking in Cyber-Physical Systems

We use cookies to ensure that we give you the best experience on our website. If you continue to use this site we will assume that you are happy with it.Ok